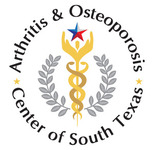 Meet the staff of AOCST. We’re committed to providing the highest quality of care to our patients with unmatched availability and compassion.

Dr Silva was born in New Jersey but moved to Miami as a young child and was the first member of his family to born in the United States. He graduated from Belen Jesuit Prep high school in Miami and went on to attend Georgia Southern College, now Georgia Southern University, where he graduated with a bachelor’s degree in biology. He then enrolled in Ponce School of Medicine where he graduated with Academic Distinction and was elected to the Alpha Omega Alpha Honor Medical Society.

After graduating from Medical School, he served as a Physician in the US Army then transferred to the US Air Force to complete his training as a Rheumatologist at Wilford Hall Medical Center at Lackland Air Force base. He retired in 2018 after 20 years’ of service as a colonel in the Air Force, then started his own private practice in San Antonio, TX.

In his spare time Dr. Silva enjoys listening to and attending live jazz performances.  He is a movie buff who enjoys going to the movies with his family.  He also enjoys scuba diving on his spare time. 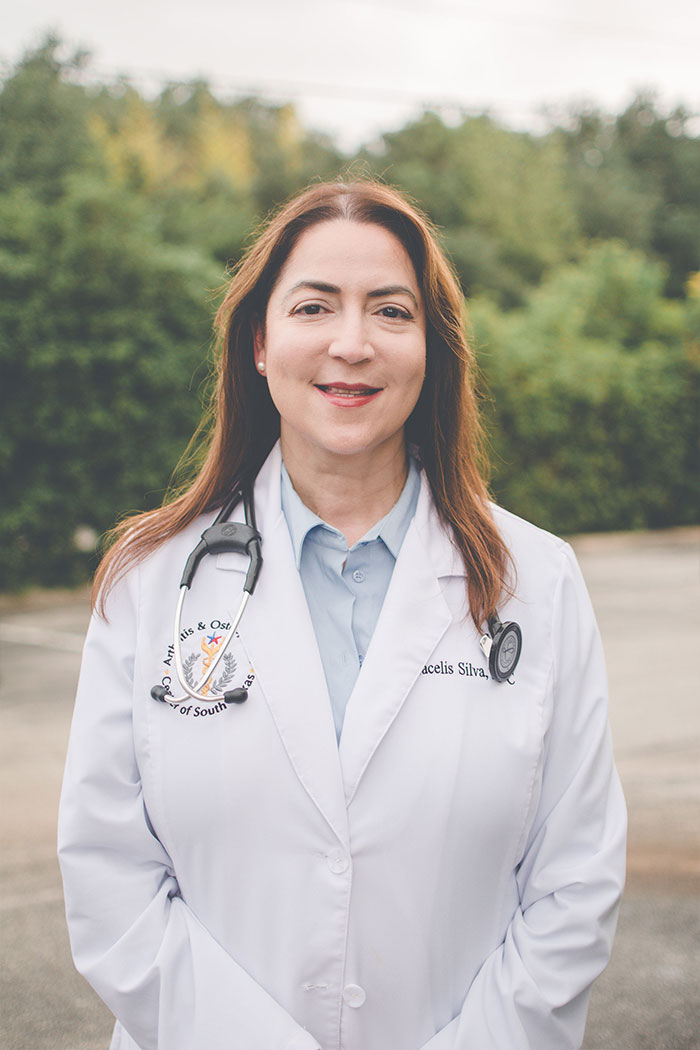 Aracelis returned to school and graduated from the University of Texas Medical School at Galveston with a Master of Science degree in Nursing in 2014. She is certified by the American Academy of Nurse Practitioners as a Family Nurse Practitioner, licensed by the Texas Board of Nursing and she is an active member of the American College of Rheumatology.

In her spare time she enjoys going to the movies, reading, listening to music and cycling.

Improving lives one
joint at a time…